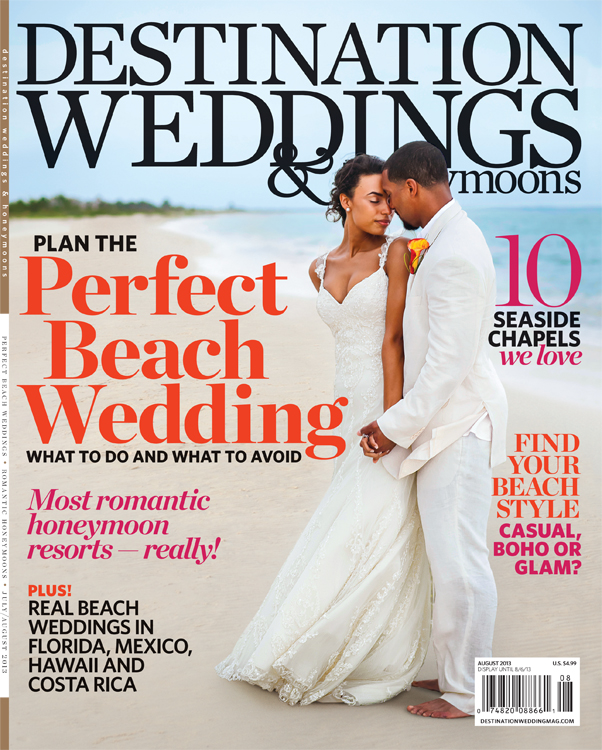 We were absolutely floored by Chrissy’s beauty when we first met her at Winvian in Morris, CT for a bridal fashion shoot. She was a breeze to work with and so much fun to be around. After Kahseim saw our photos of Chrissy, he called us to make a surprise album for her. He ended up giving Chrissy an even bigger surprise by having us to photograph their wedding a few months later in Playa Mujeres, Mexico! Chrissy just about screamed when she saw Chris and I hanging out at the end of her rehearsal dinner table. We spent a few beautiful days in Mexico photographing Chrissy and Kahseim, enjoying the sun and swimming in the bluest of blue waters. 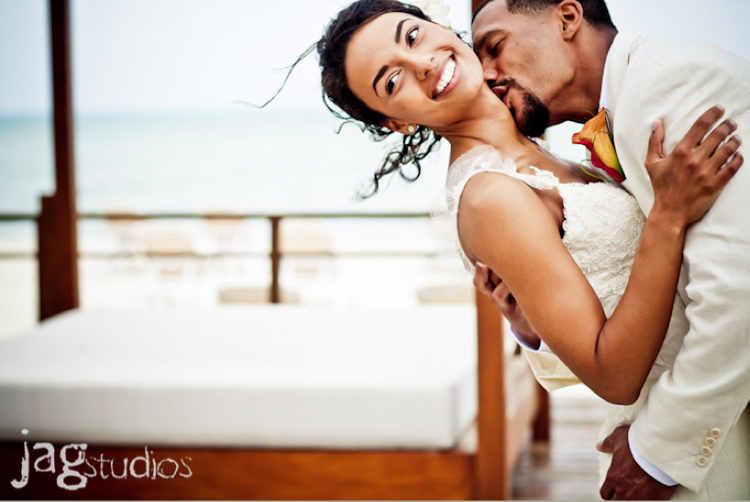 Make sure to look at the rest of Chrissy and Kahseim’s fun day after shoot as well! 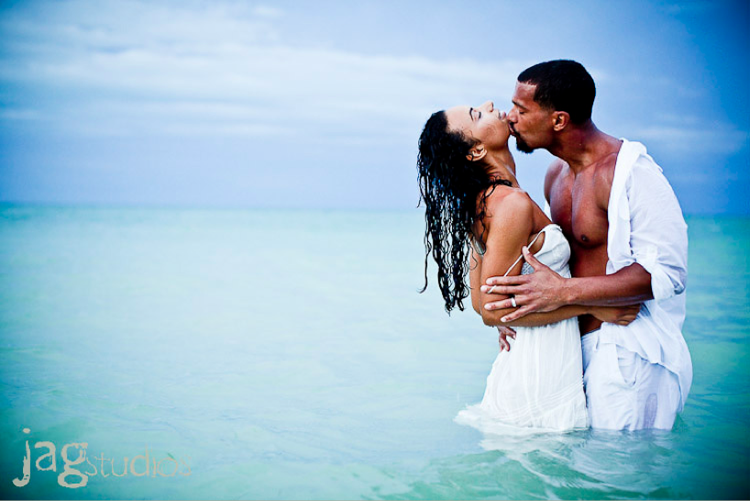 Incredibly gorgeous couple, with an equally genuine love for each other!

Congrats on the cover shots!! That’s so awesome. What a hot couple too!