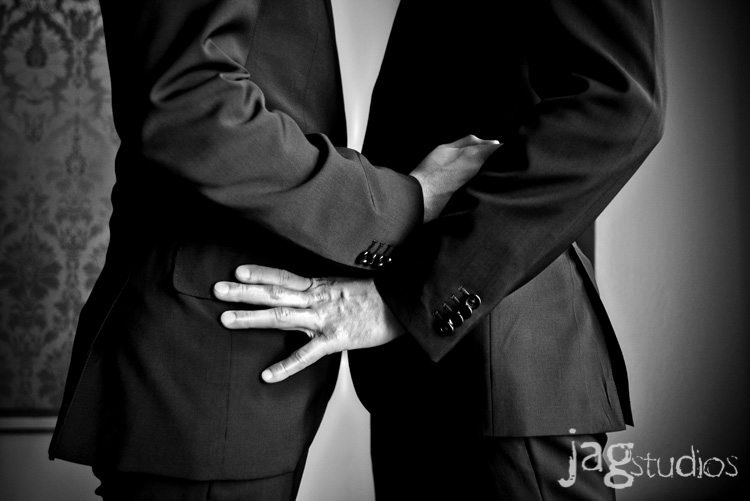 Most of our relationship with Matthew and Jordan has been filled with tons of laughter and so many joyous, emotional tears.  After capturing Matthew’s proposal to Jordan in London, England, we were beyond thrilled to photograph their wedding in Duluth, Minnesota.  The stunning historic Greysolon Ballroom encountered another historic moment as Matthew and Jordan were the first same sex couple to marry there!  The staff was so excited to have the guys there, they even changed the sign for “The Bridal Suite” to say “The Suite”!  You know it’s an incredible connection when we end up with so many award winning images from one wedding!  Check it out… Chris won Junebug Weddings Best of the Best and PDN Top Knots with the image above!

We’ve been honored with a few Fearless Awards from this wedding as well:

Make sure you check out the posts from their proposal and London engagement too:

the proposal part I 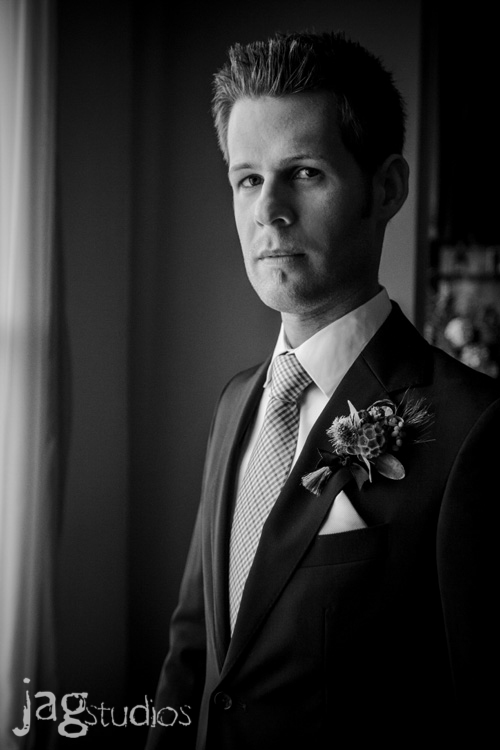 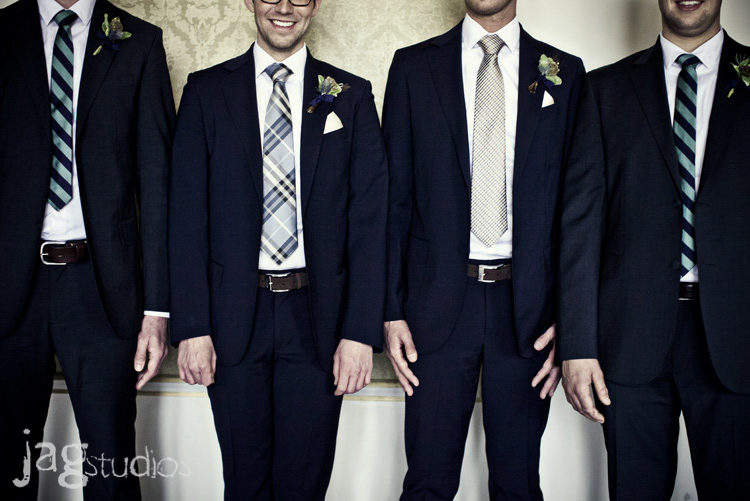 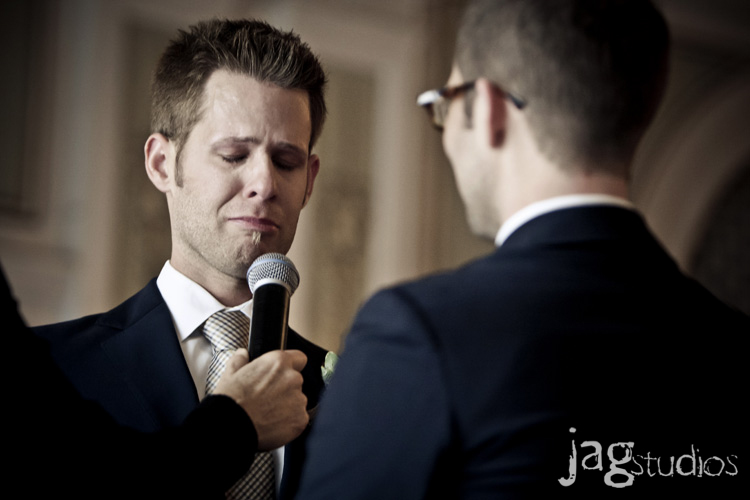 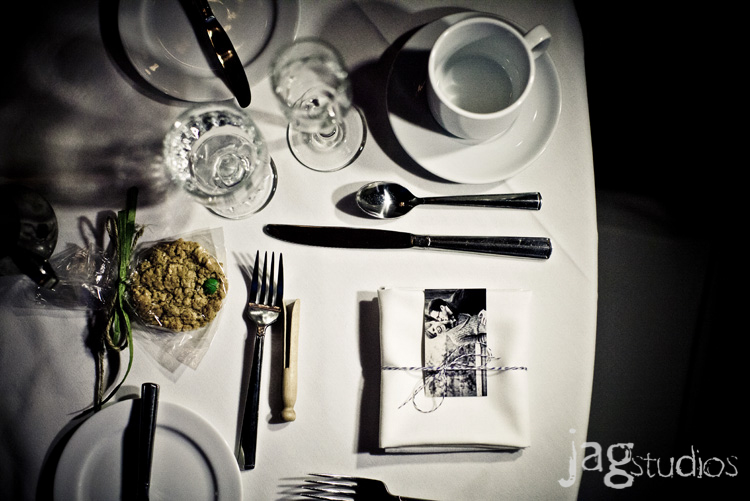 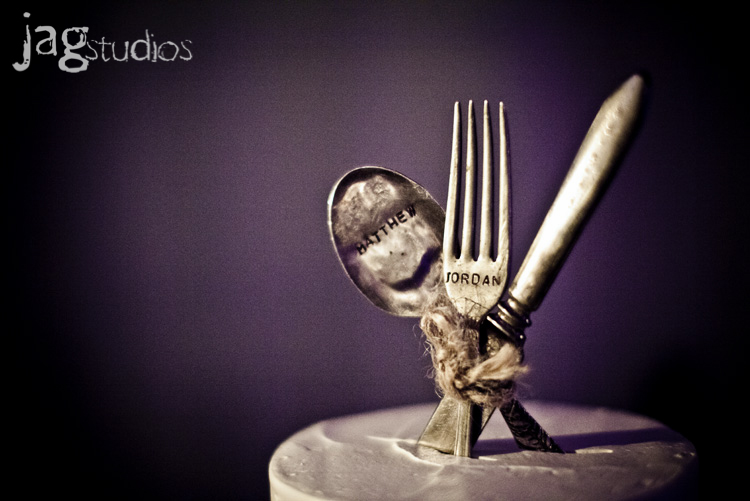 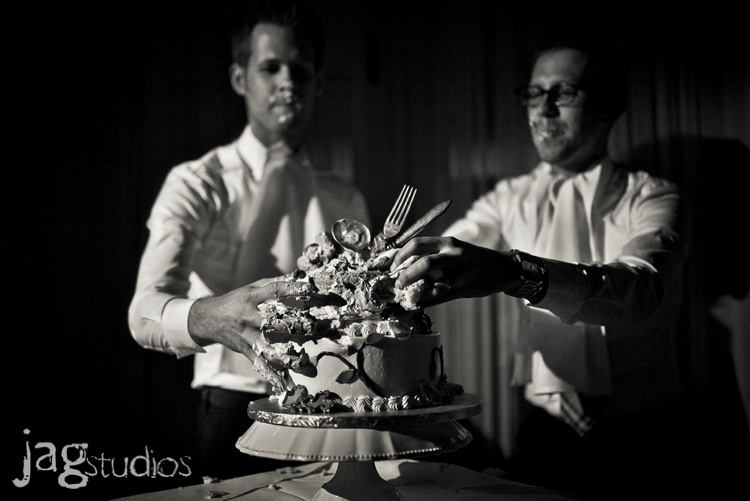 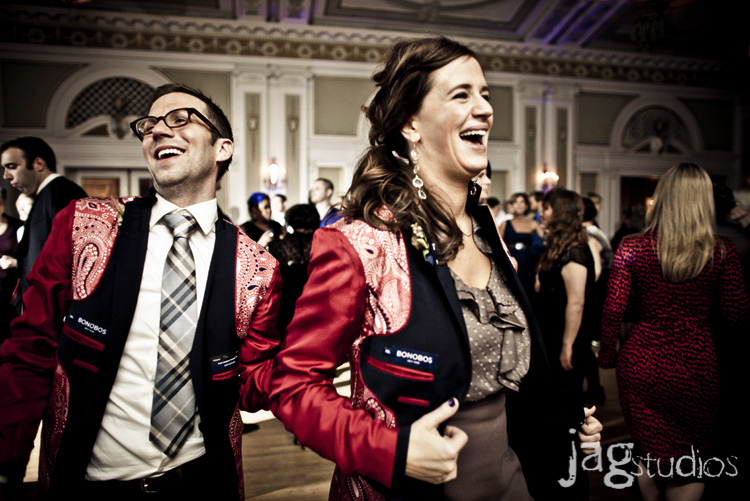 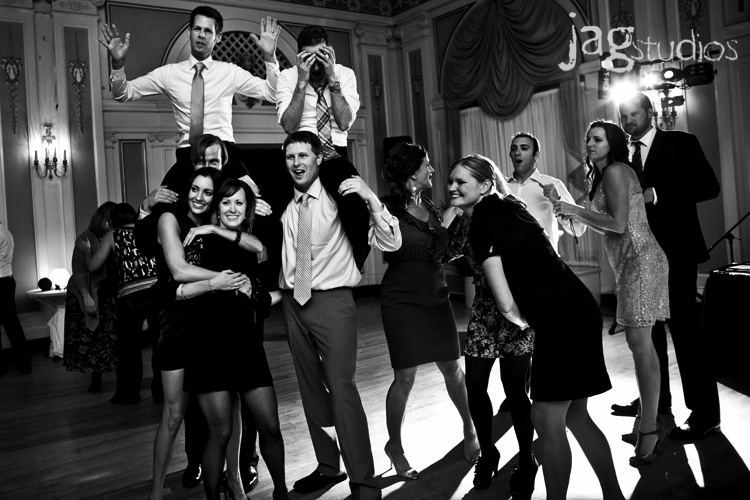 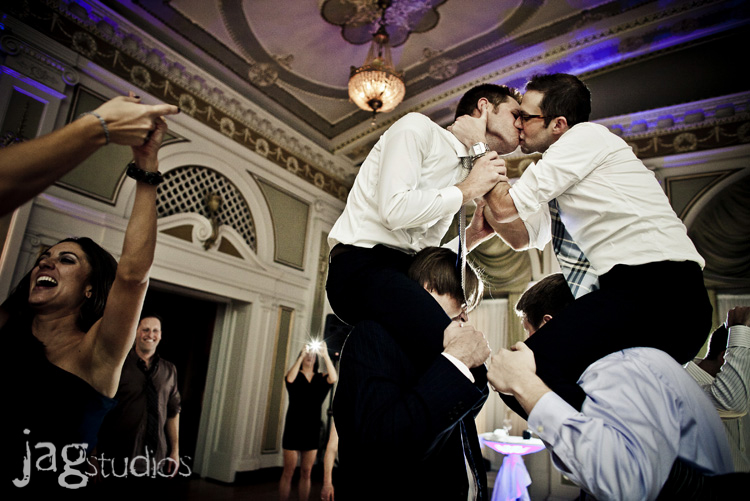