This musician is constantly pushing the limits

Tim Palmieri has become one of the most talented musicians in the Northeast.  He is always pushing the limits on his technique.  In fact, Tim constantly challenges himself.  Not only by covering the entire Beatles catalogue in alphabetical order, but also paying tribute to the Red Hot Chili Peppers among many others.

From Tim’s website… Tim Palmieri has made a name for himself as one of the most impressive guitarists on the national music scene. His dynamic career has been enriched by touring with Kung Fu, The Breakfast, internationally with The Z3, as well as playing alongside artists such as Phish’s Mike Gordon and Jon Fishman, and many more.  Tim’s loyal following hails his strong presence in the jam scene, which he works tirelessly to maintain.  His solo acoustic shows are frequently peppered with a mix of thoughtful originals, classic covers, and unexpected rarities, each of which he makes his own through a distinctive style of rhythmic looping. 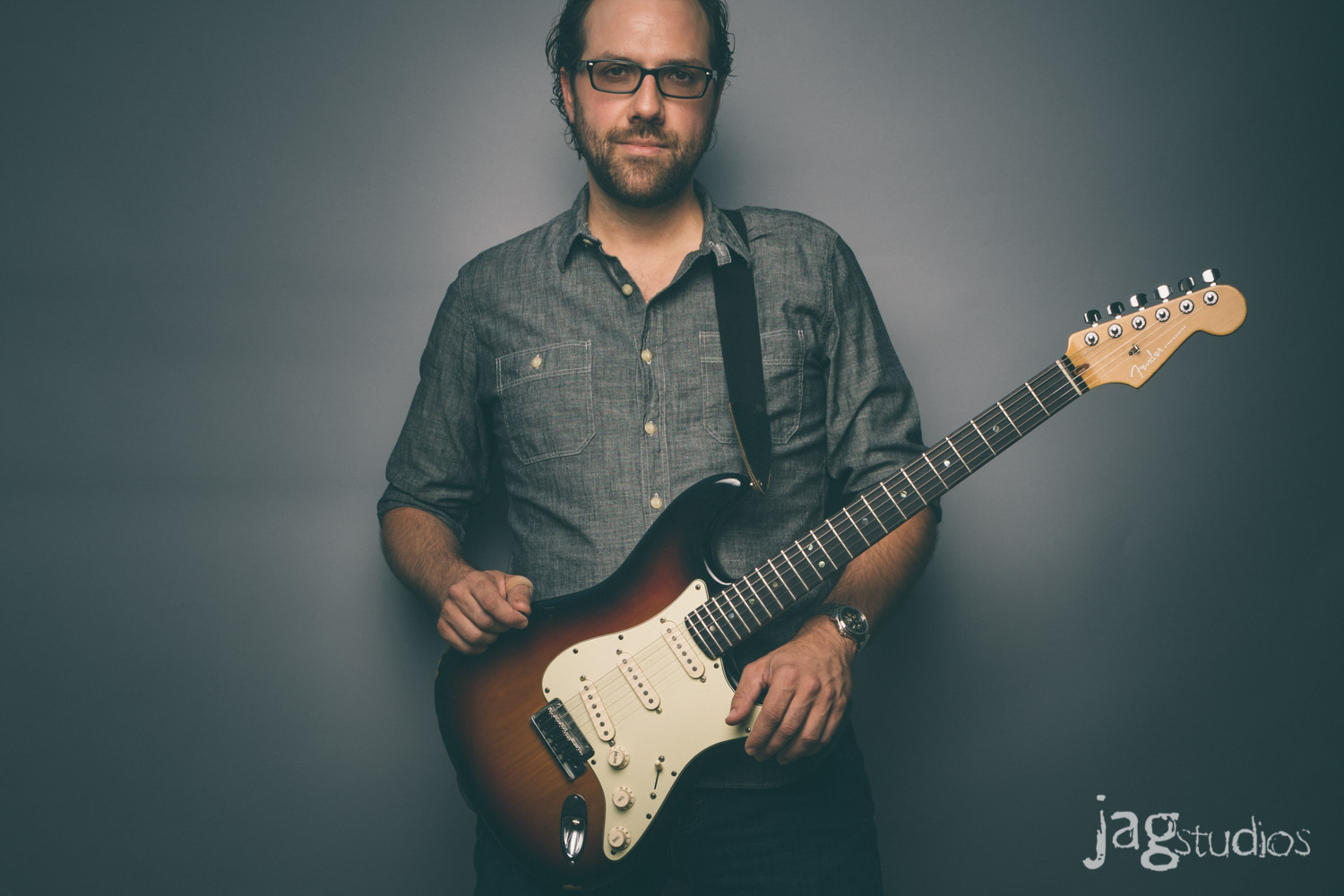 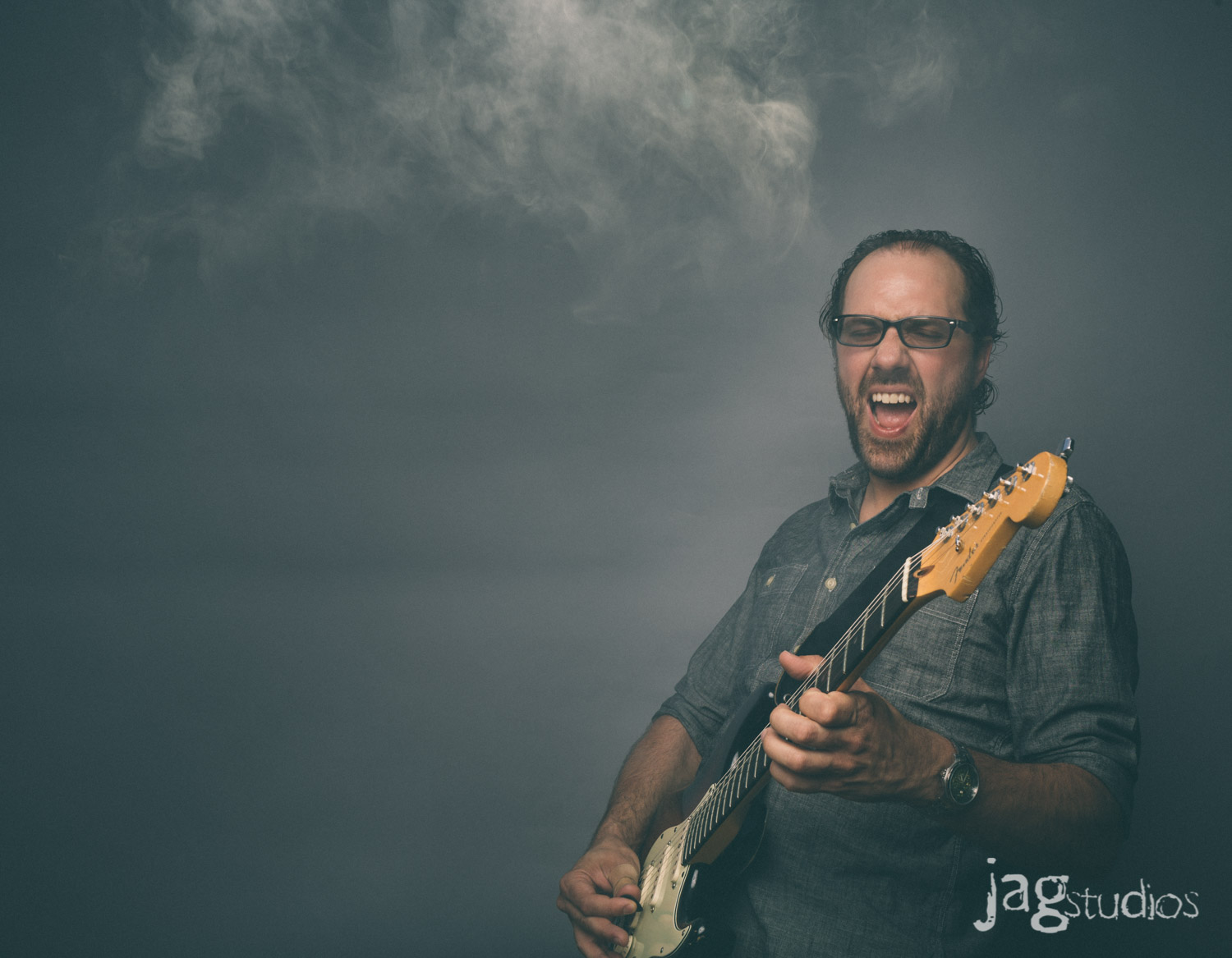 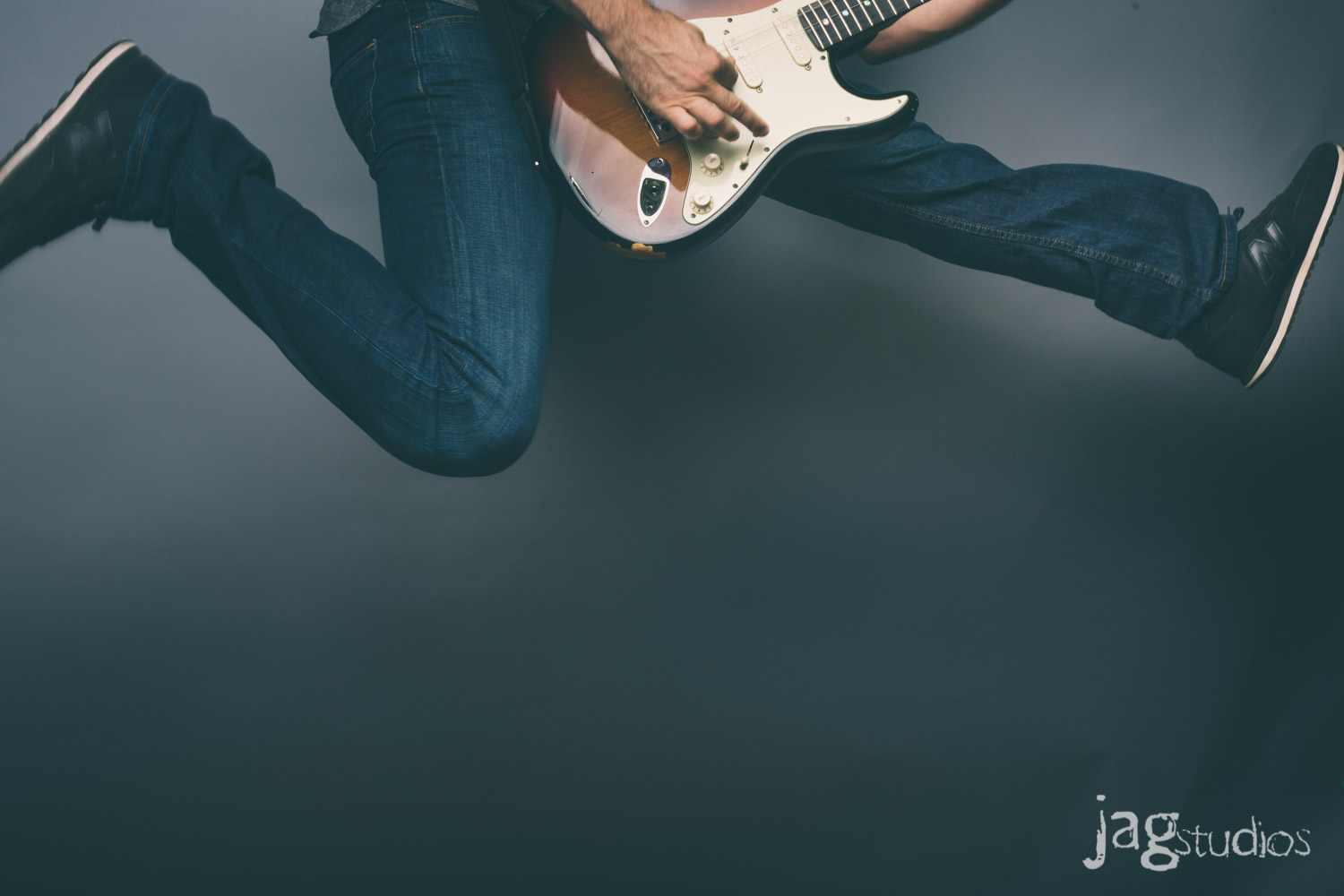 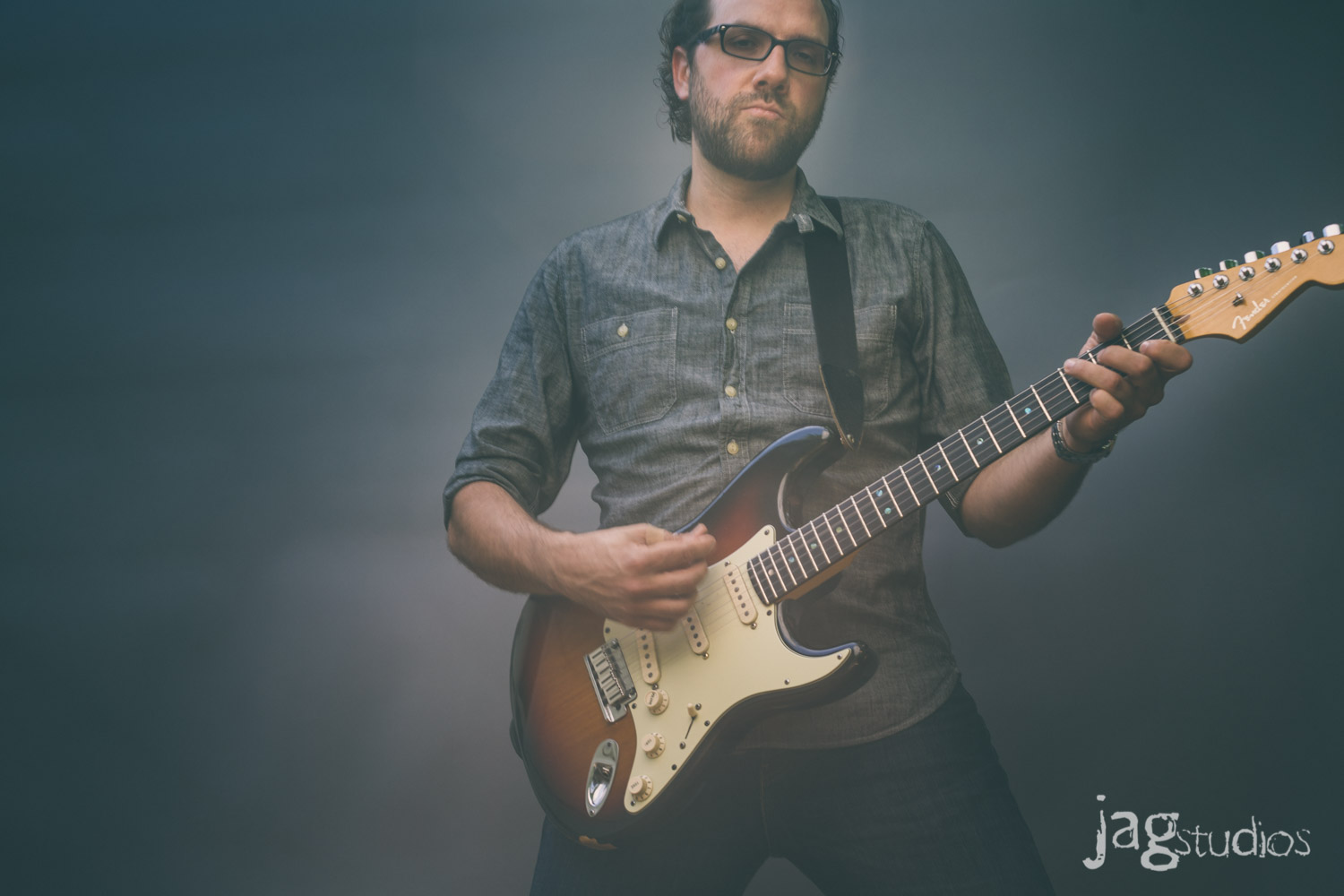 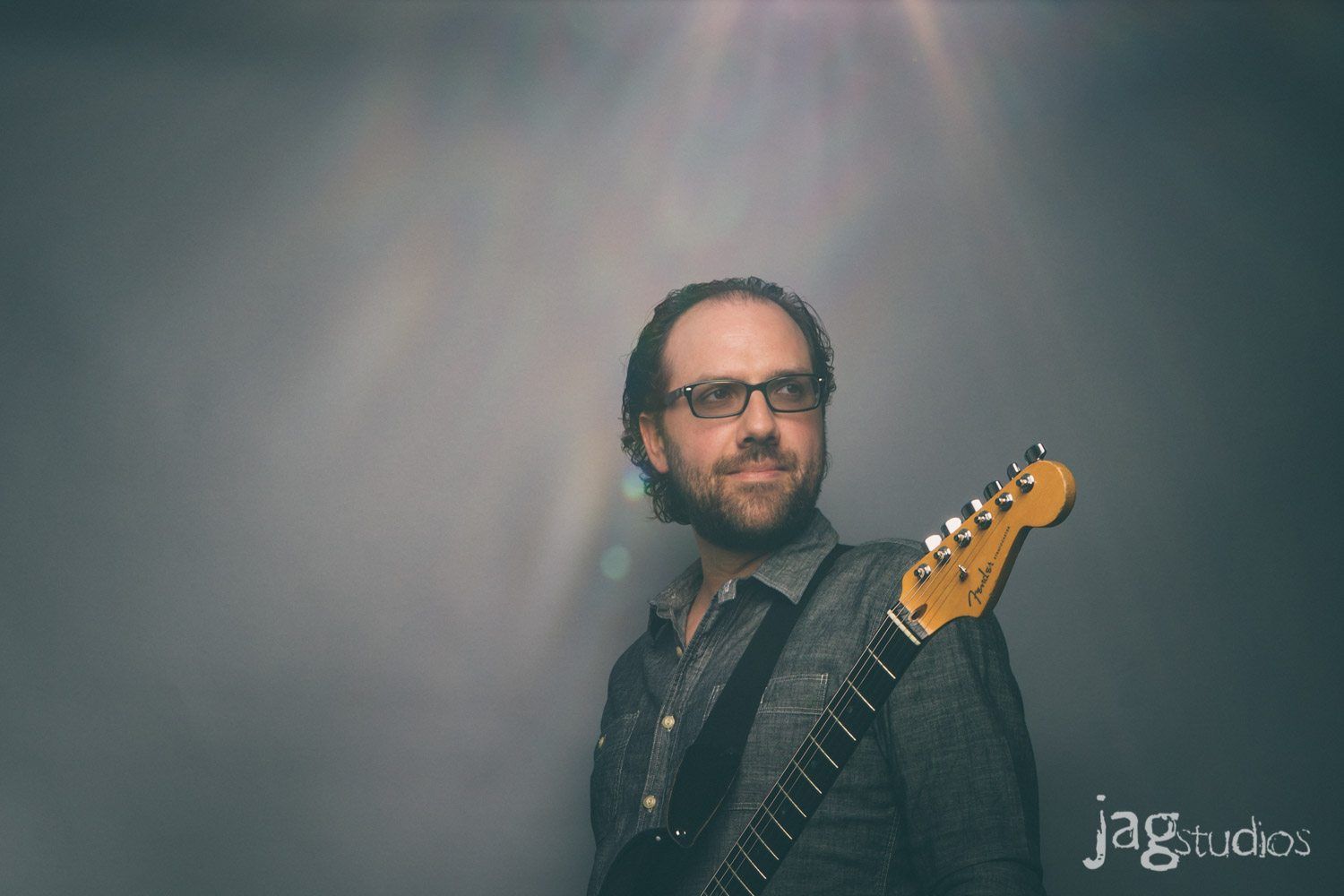 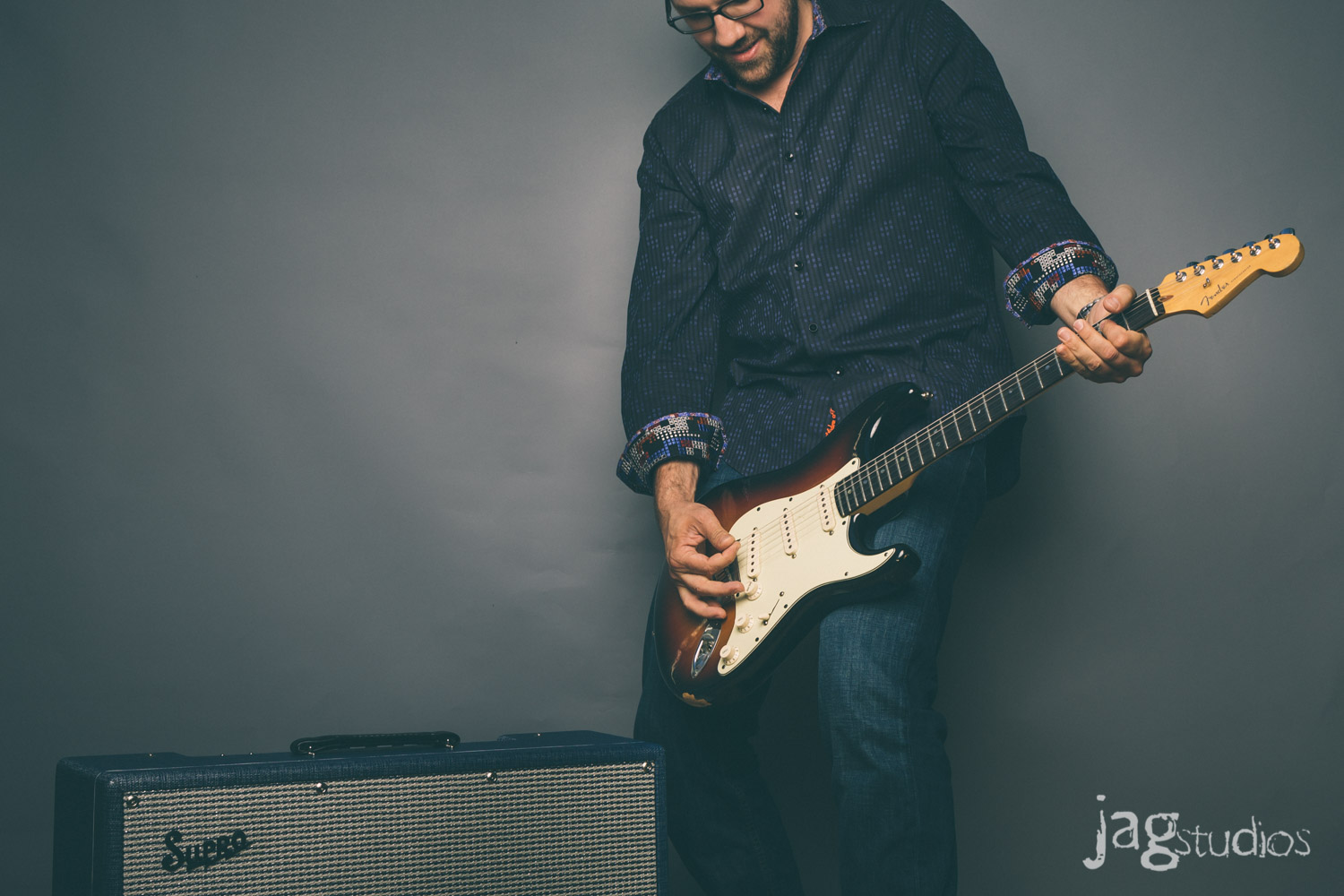 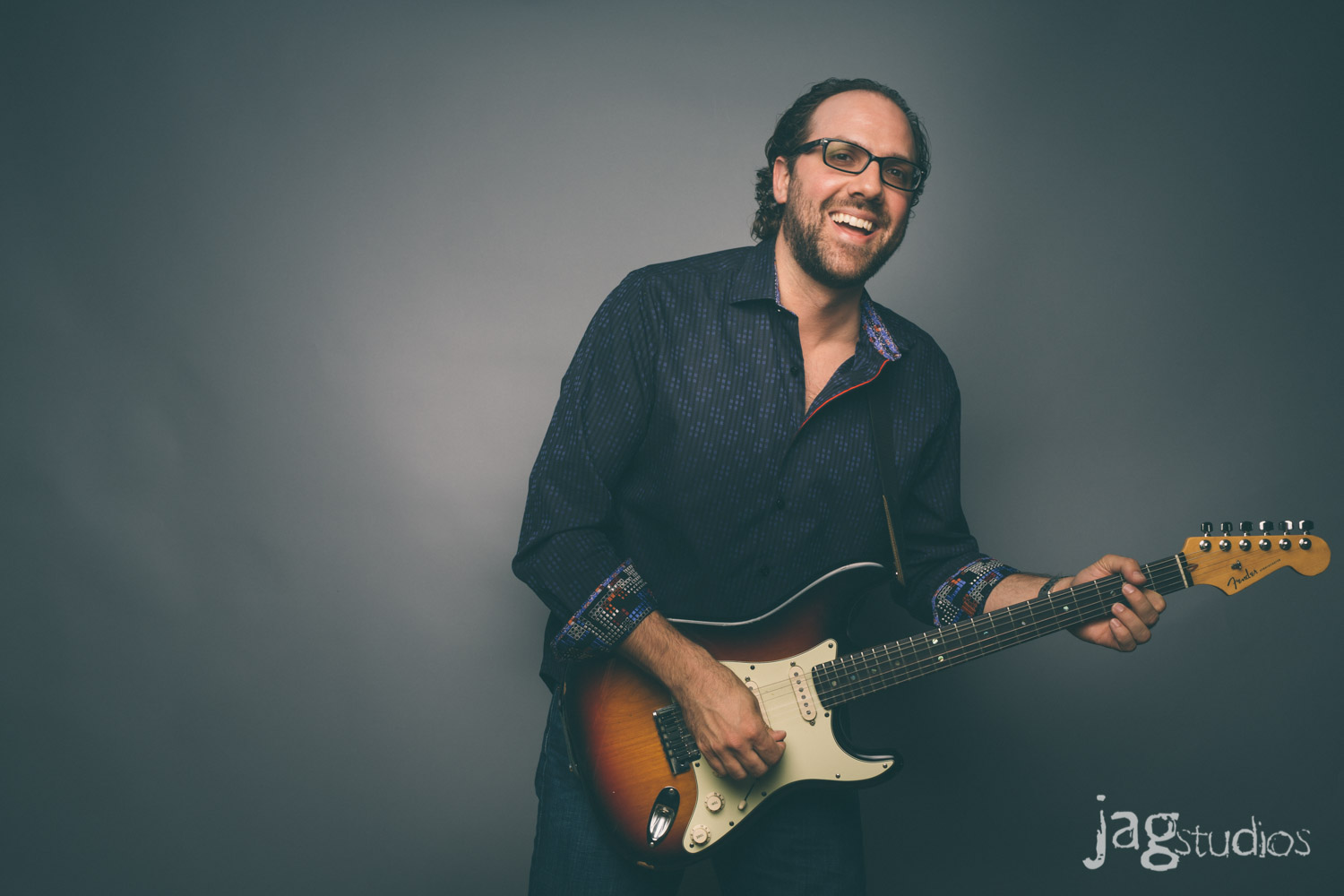 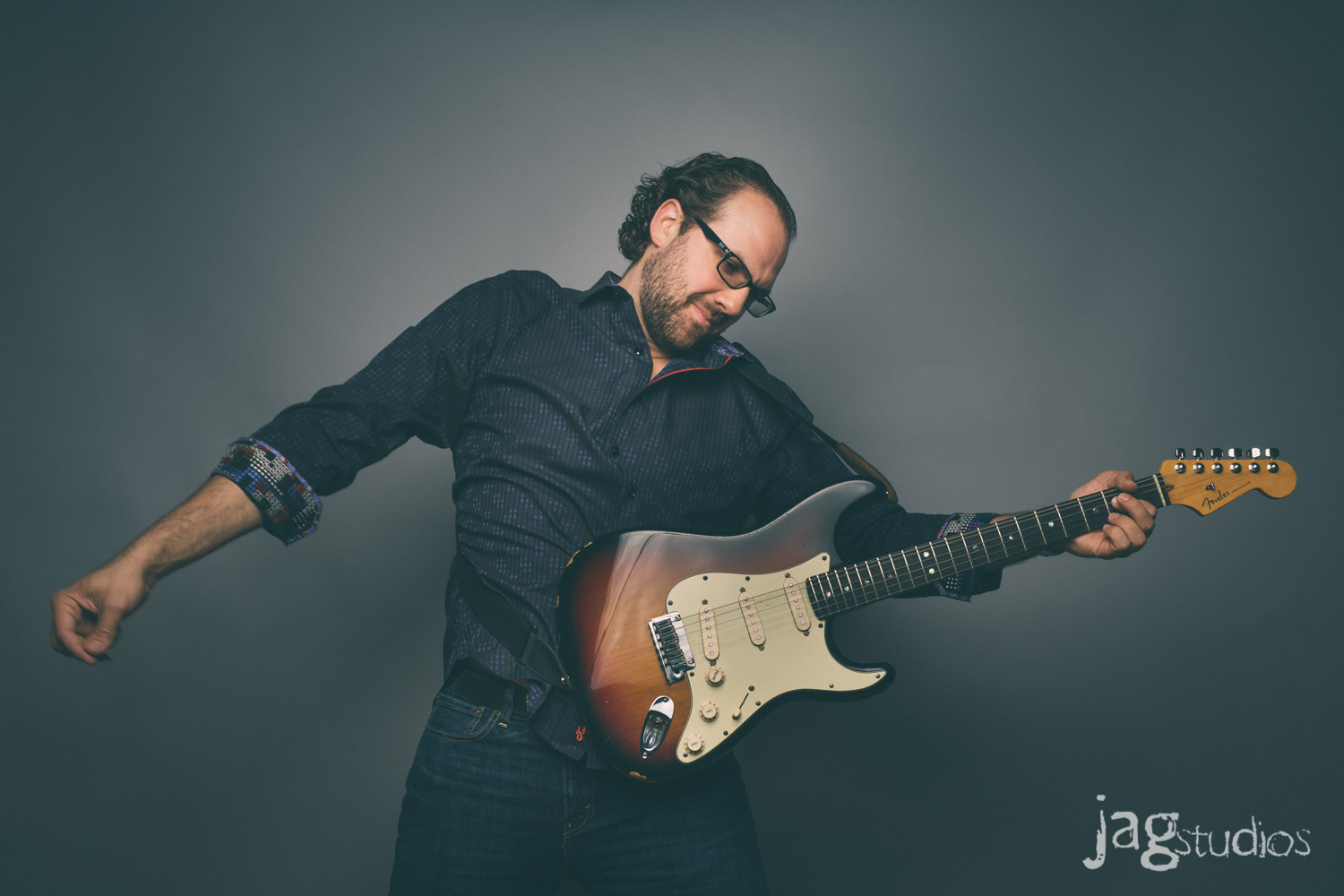 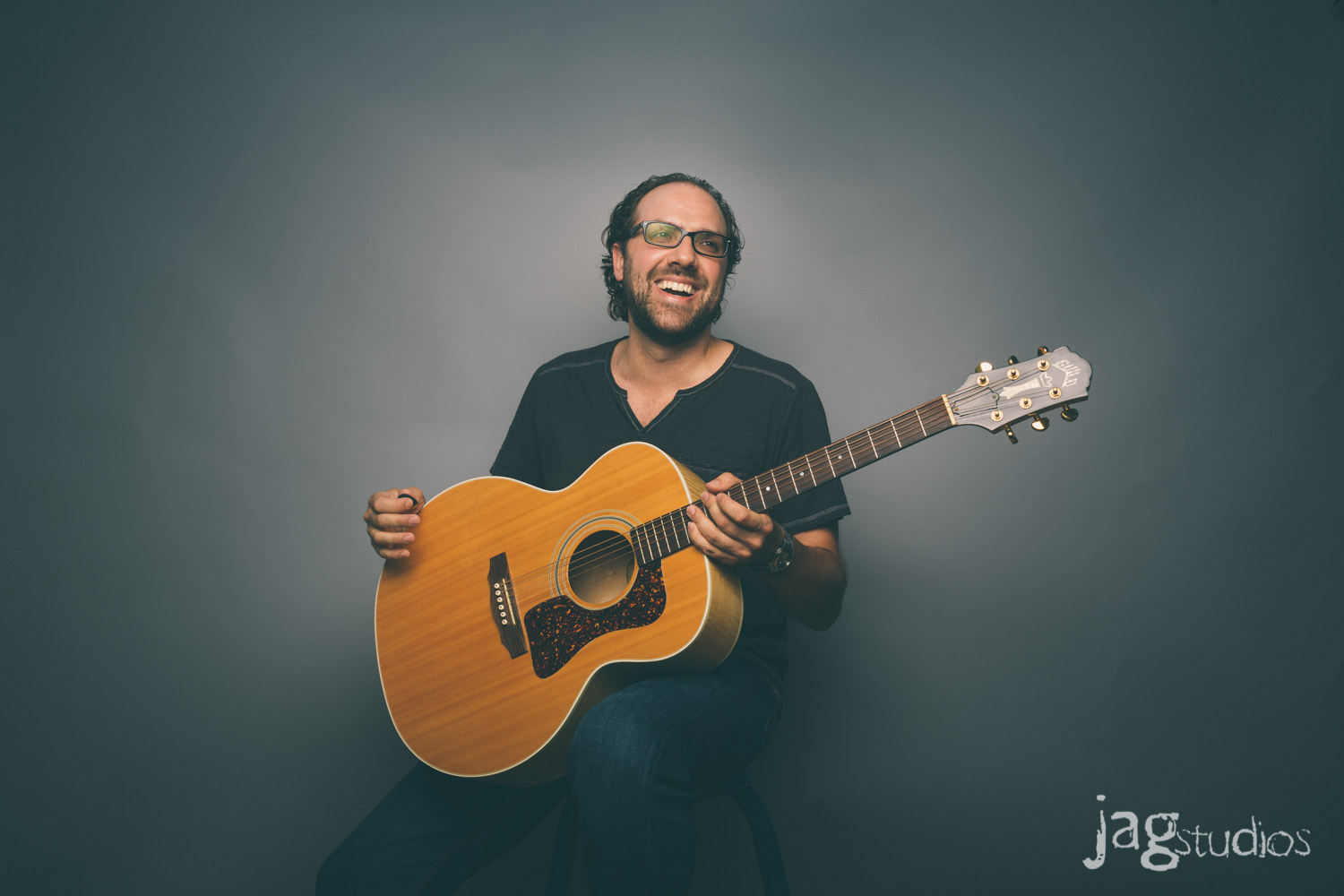 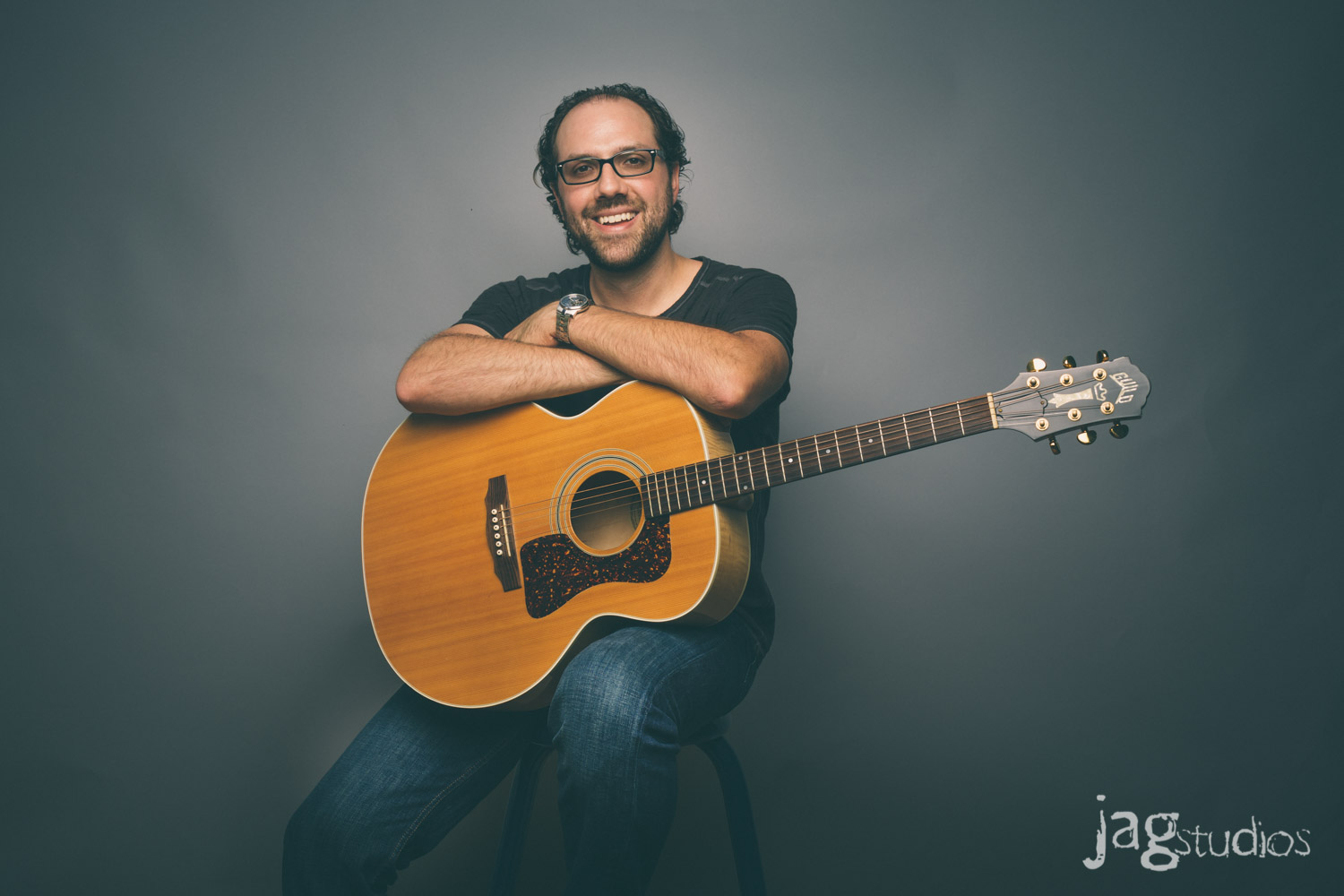 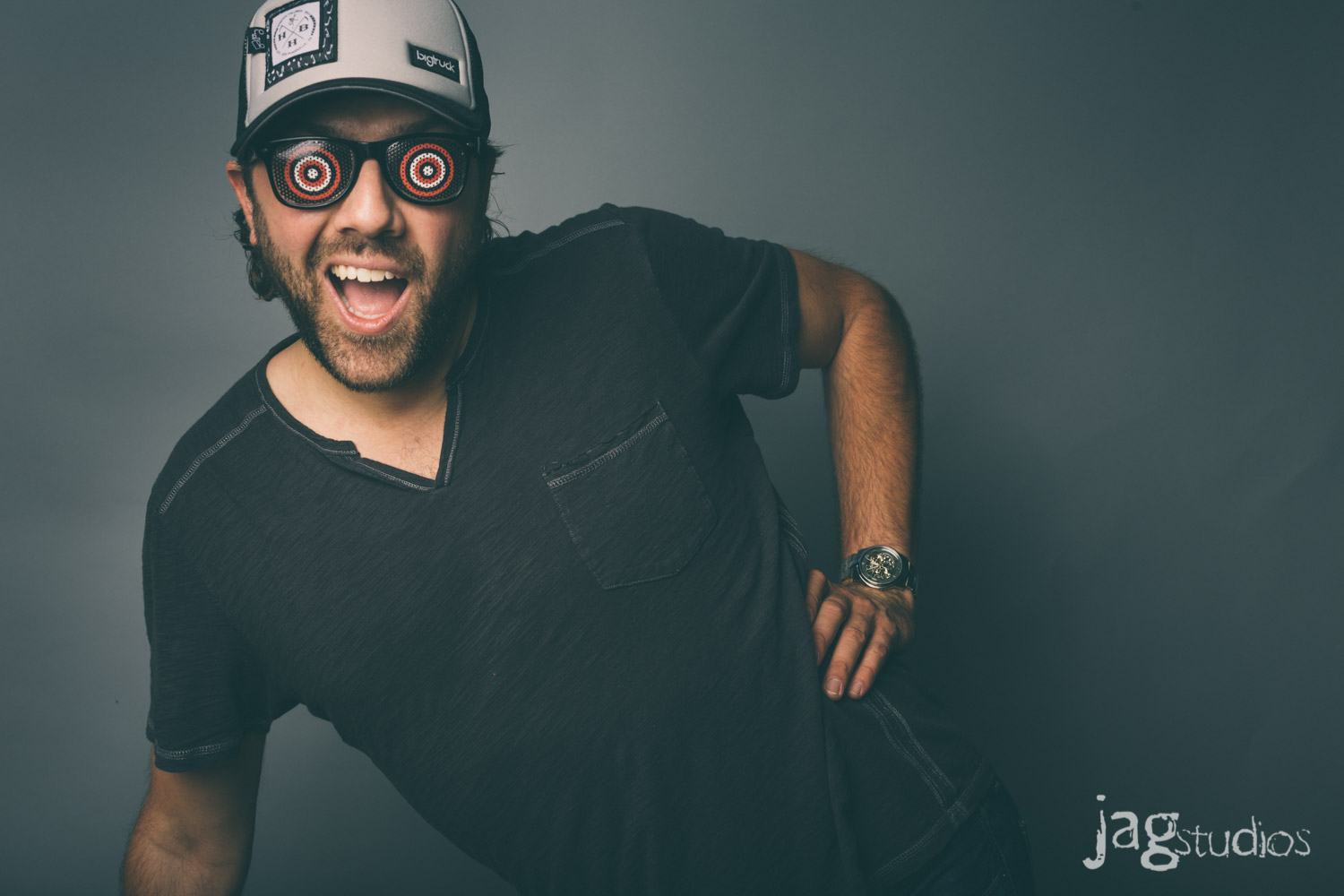 @jagstudios_photography
The Grand Room is Industrial chic with simple eleg

A JAGstudios boudoir session is for women of all s